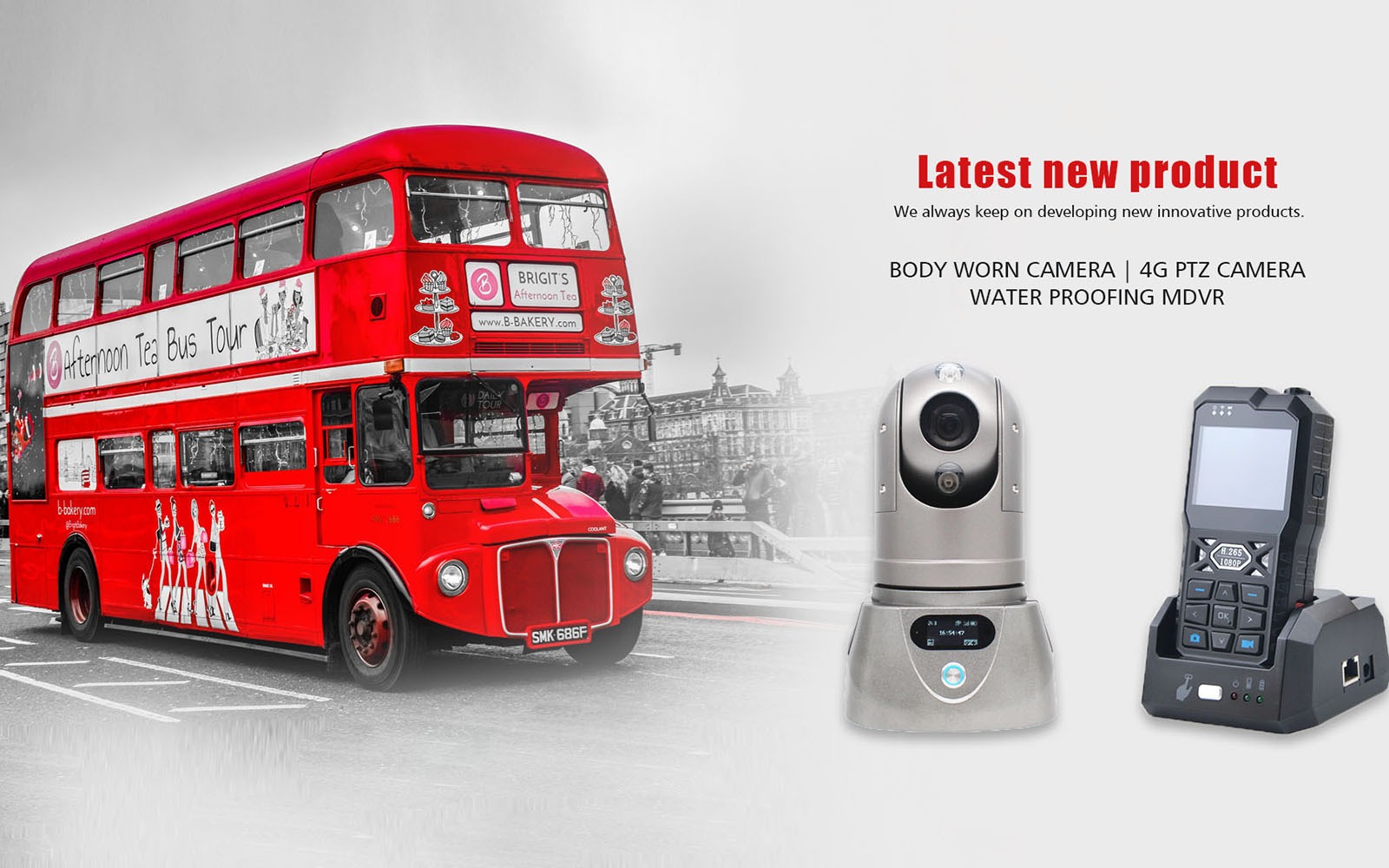 ISTANBUL —
In Turkey’s largest city, Istanbul, cameras are being installed inside taxis in a move city authorities claim will provide security for both drivers and passengers. But with the ongoing crackdown over last year’s failed coup locking up more than 60,000 people and purging nearly 200,000 from their jobs, fears are growing that the measure is the latest effort to extend surveillance and control over the people.

An advertisement touts the benefits of Istanbul’s Itaxi. New taxis will be fitted with GPS tracking to allow drivers to find the quickest and cheapest route, as well as equipment to pay by credit card - all measures, the advert assures, aimed at enhancing passengers' experiences.

The new taxis were announced to great fanfare. But the installation of a large digital camera in each vehicle, which authorities say will protect both drivers and passengers, is sparking controversy.
When you get in a taxi, the camera is clearly visible. What is unclear is whether it records sound as well as images, and where the images go. A driver VOA spoke to was more than happy with the device, although he admits he does not know who is watching.

For more product information, please email us and we will reply to you as soon as possible. http://en.citops.com/ 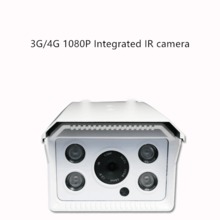 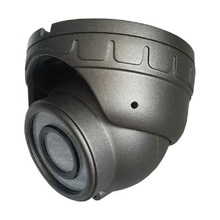 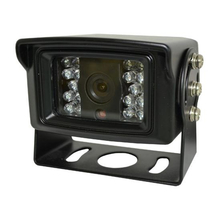